To the uninitiated, it might be easy to miss the fact that Tripadvisor, with all its click-based advertising, is essentially a media company. Why then did it dispose this week of eight of its Smarter Travel Media brands?

The transaction took place without an official Tripadvisor press release, let alone a financial filing. There will be no countdown to await regulatory approval. That’s because the asset disposal, which involved no employees because they had already been transferred within the company or furloughed, was inconsequential to Tripadvisor’s financial results. Terms of the deal were not disclosed.

Tripadvisor CEO Steve Kaufer had announced to employees in April that its Smarter Travel Media umbrella would be eliminated in a bid to simplify the company’s management structure.

Hopjump, which offers wholesale rates to travelers and has a subscription service, will use the assets as the foundation for its next stage of growth, said its president, Jordan Staab. A spokeswoman said the startup could hire furloughed Tripadvisor employees, as needed.

With the exception of Oyster.com, which Tripadvisor acquired in 2013 when the startup’s existence was in jeopardy, most of these brands joined Tripadvisor in the 2007-2008 period when Tripadvisor was still an Expedia subsidiary.

The bulk of these were so-called tuck-in acquisitions, geared to build Tripadvisor’s media business or contribute content, which was the case with Oyster.com’s image library. The standout in the group might have been BookingBuddy, which helped transform the way people booked flights in the early days of online travel.

But by the end of 2019, Tripadvisor’s media business — excluding its core click-based hotel auction — was relatively small. For its quarterly financial results, Tripadvisor lumps its media business into a segment called “Other,” which also includes rentals, flights, cruises, cars and Tripadvisor China. In 2019, the entire Other category generated only 10.5 and 12.5 percent of revenue and adjusted earnings, respectively.

So Tripadvisor has started to retool its media business, which it considered under-monetized, over the last year or so. Instead of pursuing consumer-oriented advertising on non-Tripadvisor branded sites, the company is emphasizing business-to-business advertising such as hotel and restaurant sponsored placements. It is also pursuing non-endemic advertising opportunities, such as a running a recent sweepstakes for Stella Artois.

“We are going out to target non-endemic clients, which we’ve never done in the past,” Tripadvisor Chief Financial Officer Ernst Teunissen told a Morgan Stanley technology and media conference in early March. “We signed up 200 new clients at the end of last year that we can now market to in brands like luxury goods or transportation that we haven’t targeted before.”

In years’ past, Tripadvisor tried to diversify from click-based advertising toward becoming itself into a hotel booking site, but abandoned that effort for the most part. Now, the company is intent on exploring opportunities in business-to-business and other advertising opportunities to supplement its core hotel business.

Its collection of Smarter Travelers Media brands, most of them anyway, had became largely superfluous.

Subscribe to Skift newsletters for essential news about the business of travel. 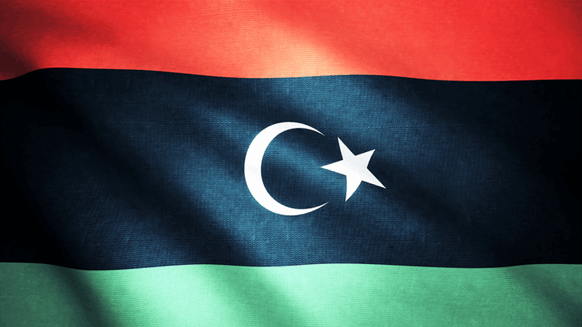