The point of clothes is to show off. Everyone knows this. They have secondary uses too — concealment, warmth, avoiding sunburn. But the triviality of these utilitarian functions is proven by the size of our closets and the variety of their contents. None of us are yet happy with a single drawer full of identical dun-coloured jumpsuits.

Yet we are drifting slowly in that direction. Conspicuously elaborate clothes have not disappeared, but they have been relegated to smaller and fewer domains, especially (but not exclusively) in the case of men. On the weekend, the era of the universal man-in-jeans-and-a-T-shirt is almost here. At work it is not far behind, a fact accelerated by Covid-19, which has taught us that we can work with some semblance of efficiency in our underpants.

This trend depresses me; others find it a relief. Either way it’s a puzzle. Human beings still see themselves, in the first place, as reflected in others’ eyes. We are vain, hierarchical and desperate for approval. Why are we expressing this less and less through what we wear?

Let us turn, then, to our greatest theorist of showing off: Thorstein Veblen. The Theory of the Leisure Class, written 120 years ago, gave us the ubiquitous concept of conspicuous consumption, and the chapter on clothes remains a revelation to anyone interested in the topic.

His basic argument is familiar. Fancy clothes demonstrate that the wearer has money and power by the expense of the materials and by rendering the wearer useless for physical labour. Hence, for women, the corset (“a mutilation, undergone for the purpose of lowering the subject’s vitality”) and for men “the lustrous cylindrical hat”.

On the weekend, the era of the universal man-in-jeans-and-a-T-shirt is almost here

The theory, stated so simply, seems to have become obsolete in the intervening years. Top hats and corsets have disappeared. Their gentler cousins, the high heel and the necktie, are hanging on but not, in all likelihood, for much longer.

Veblen was subtle, though. Even in the 1890s he saw that things were changing, and that the top hat was headed the way of the powdered wig. The very first line of Theory notes that the culture of conspicuous consumption peaked in Europe with feudalism and is always at its strongest at periods of social transition (hence the soaring demand for luxury goods in Japan in the 1980s, and China today). Once a new order is well established and class boundaries are firmed up, conspicuous display of power becomes less important and, ultimately, vulgar.

Here then is the solution to our puzzle. In an entrenched and sophisticated class system like ours, clothes cannot work too hard, “as this exhibition would in that case show not superior force, but inferiority, and so defeat its own purpose”. In such societies ostentatious sartorial display becomes primarily a device for showing the power of someone besides the wearer, expressing not power but servitude. So, a century ago, the most formally dressed man in a wealthy home was the butler. Today, the most common occasion for wearing a suit is a job interview, or another occasion where grovelling is required.

For those at the top of the status system, formal attire is replaced by “more delicate methods of expressing [power]; methods which are no less evident to the trained eyes of that smaller, select circle”.

Who sits at the top of the system now? Call them the entrepreneurial class: those who have, through wit and luck, managed to be in complete control of their economic fate, answering to no one and working only if it amuses them to do so. And what do they wear? A hoodie, a black turtleneck, their pyjamas or whatever else they please. The rest of us, meanwhile, are left to perform a mock version of their liberty while sweating for our pay cheques and currying the favour of our superiors.

An example. When Goldman Sachs, to fanfare, made business casual Wall Street’s new dress code, they did not demonstrate that the bank is a classless, tech-savvy meritocracy. The investment bankers are simply aping the indifference of the entrepreneurs, their betters in the class system in whose service they put in those 100-hour weeks.

Where this leaves those of us who love clothes — in the way that others might like music or gourmet food — is an interesting question. Indulging our strange habit puts us at odds with class order as currently constructed. Put on a tie on a normal working day and your colleagues are increasingly puzzled. What message could you be trying to send? At the same time, though, we might find new freedoms. The signals by which clothes mark position within a social hierarchy are growing fewer, simpler and less important. So maybe we can focus on beauty, fun and self-expression instead. 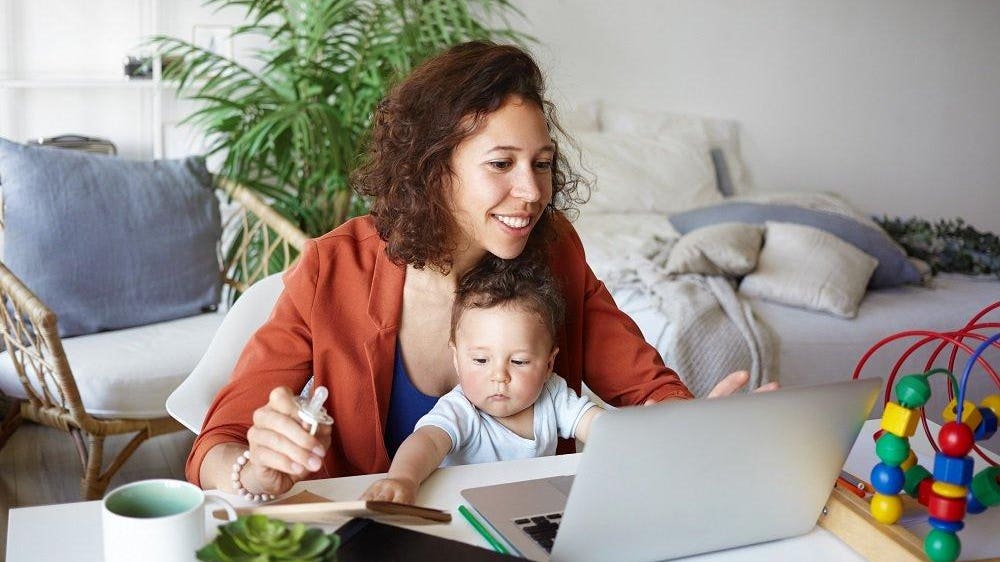 Why Won’t be able to I Put on Political Apparel at Operate?